Training and Development – Meaning, its Need and Importance

Training and development is vital part of the human resource development. It is assuming ever important role in wake of the advancement of technology which has resulted in ever increasing competition, rise in customer’s expectation of quality and service and a subsequent need to lower costs. It is also become more important globally in order to prepare workers for new jobs. In the current write up, we will focus more on the emerging need of training and development, its implications upon individuals and the employers.

Noted management author Peter Drucker said that the fastest growing industry would be training and development as a result of replacement of industrial workers with knowledge workers. In United States, for example, according to one estimate technology is de-skilling 75 % of the population. This is true for the developing nations and for those who are on the threshold of development. In Japan for example, with increasing number of women joining traditionally male jobs, training is required not only to impart necessary job skills but also for preparing them for the physically demanding jobs. They are trained in everything from sexual harassment policies to the necessary job skills.

The need for Training and Development

Before we say that technology is responsible for increased need of training inputs to employees, it is important to understand that there are other factors too that contribute to the latter. Training is also necessary for the individual development and progress of the employee, which motivates him to work for a certain organisation apart from just money. We also require training update employees of the market trends, the change in the employment policies and other things.

The following are the two biggest factors that contribute to the increased need to training and development in organisations:

Development: It is again one the strong reasons for training and development becoming all the more important. Money is not the sole motivator at work and this is especially very true for the 21st century. People who work with organisations seek more than just employment out of their work; they look at holistic development of self. Spirituality and self awareness for example are gaining momentum world over. People seek happiness at jobs which may not be possible unless an individual is aware of the self. At ford, for example, an individual can enrol himself / herself in a course on ‘self awareness’, which apparently seems inconsequential to ones performance at work but contributes to the spiritual well being of an individual which is all the more important.

The critical question however remains the implications and the contribution of training and development to the bottom line of organisations performance. To assume a leadership position in the market space, an organisation will need to emphasise on the kind of programs they use to improvise performance and productivity and not just how much they simply spend on learning! 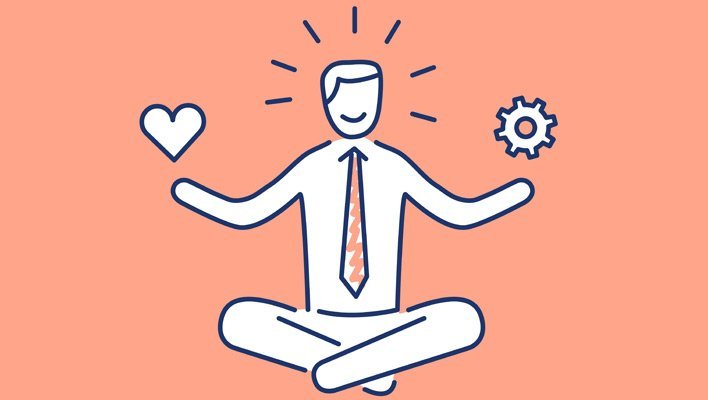 The Qualities of a Good Project Manager
Previous Article 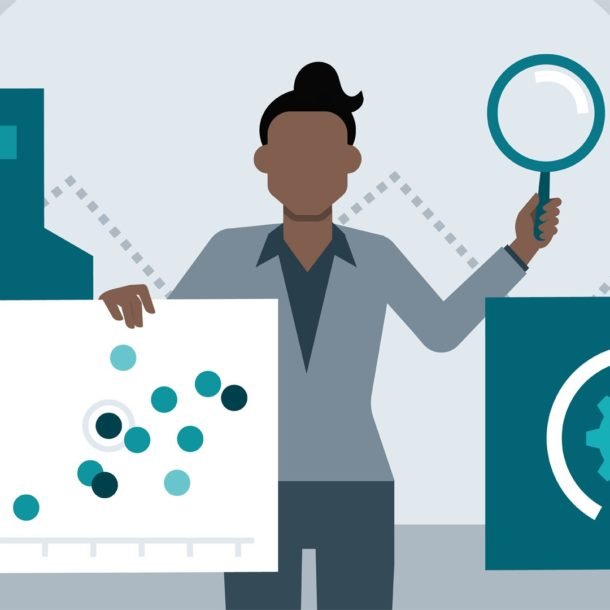 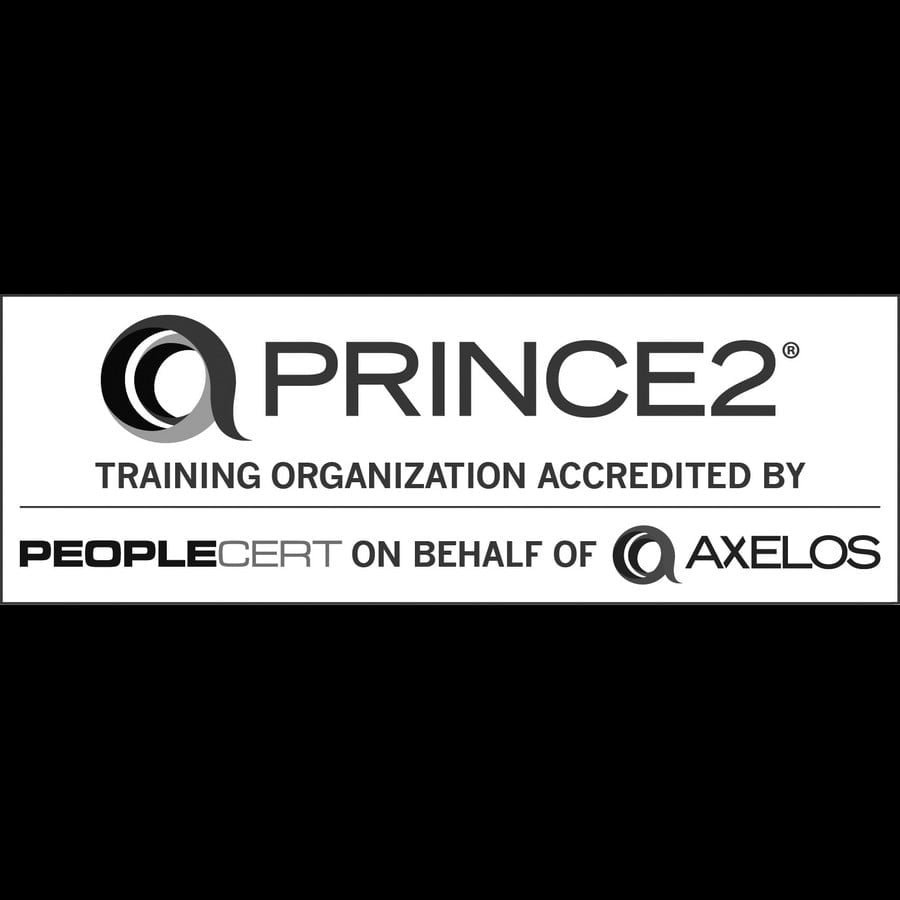 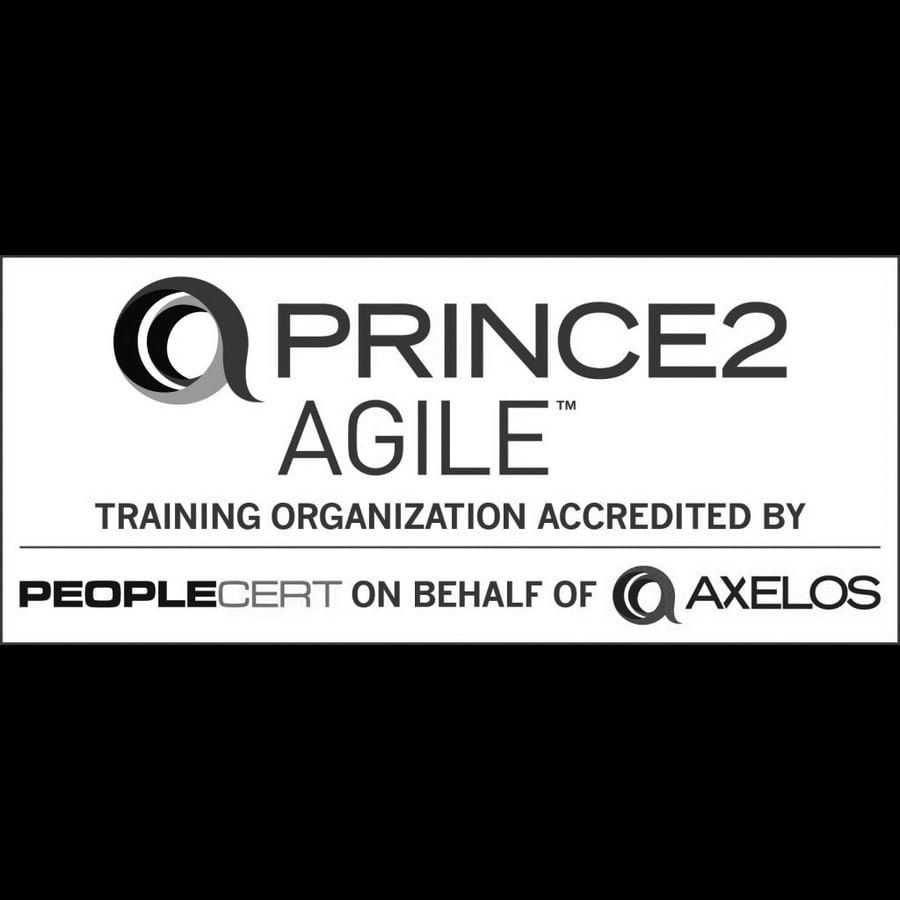